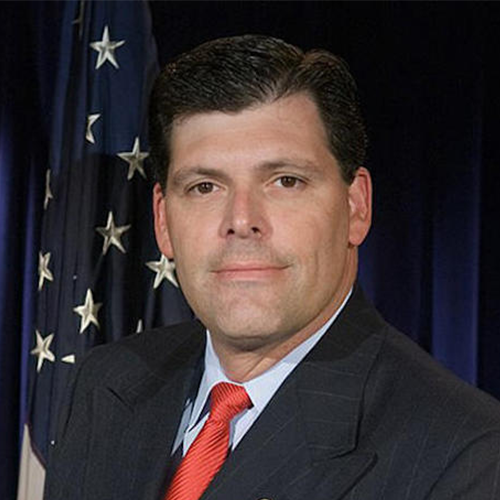 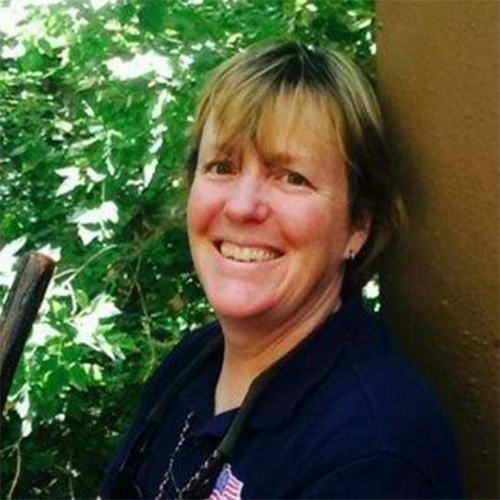 Head of Logistics and Communications 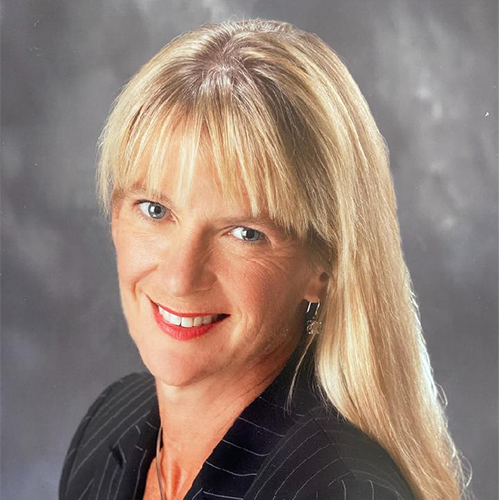 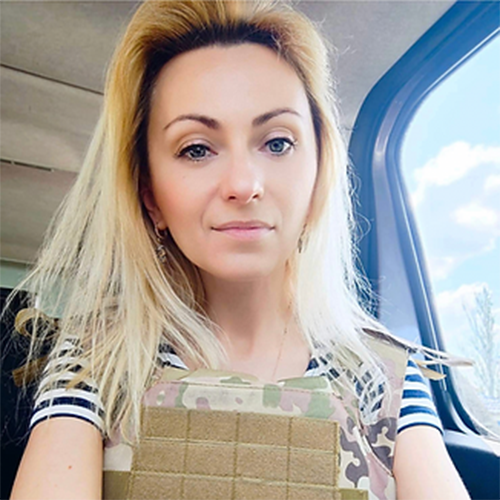 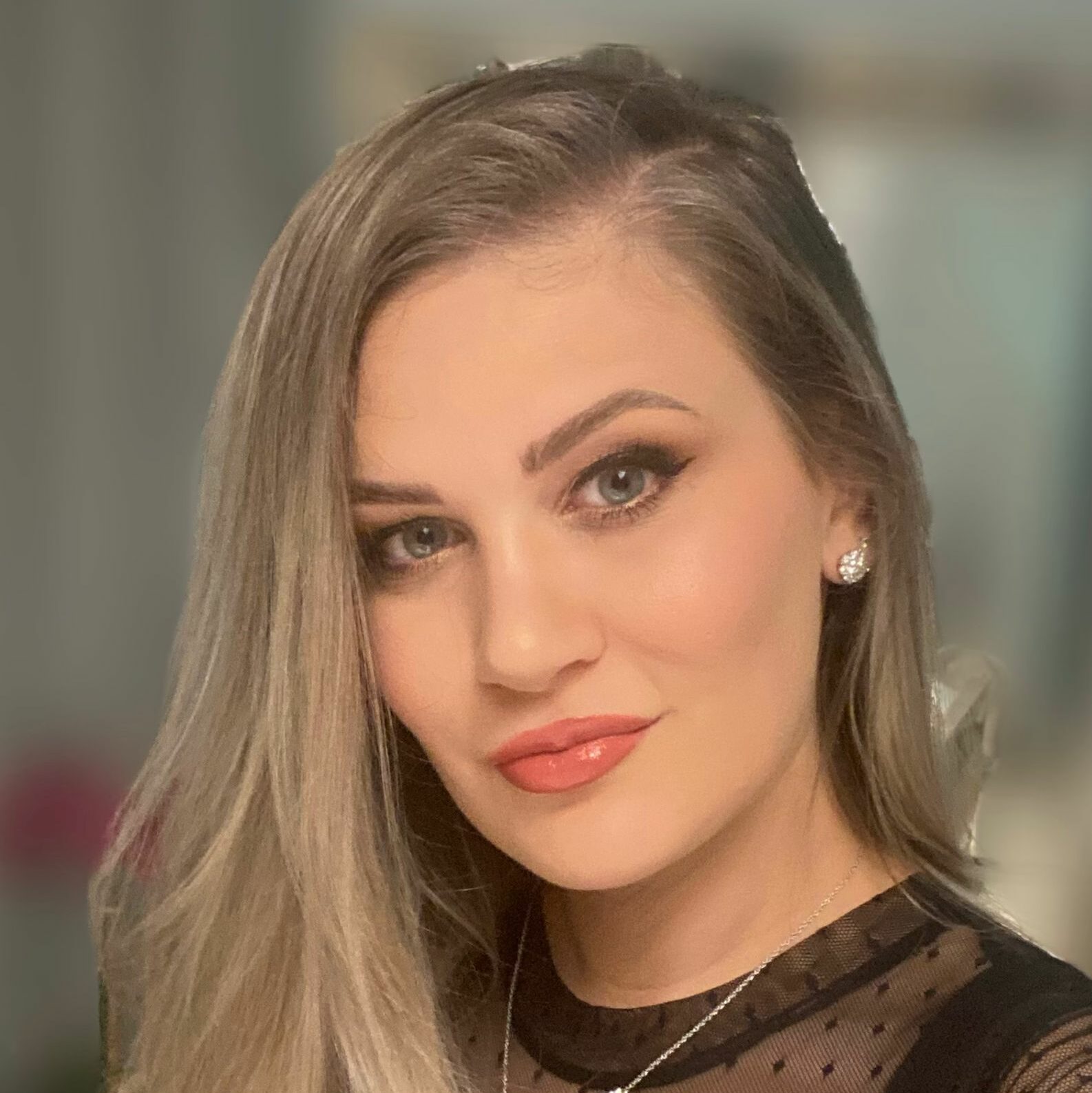 Director of Hospitality and Client Relations 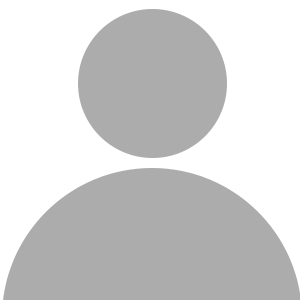 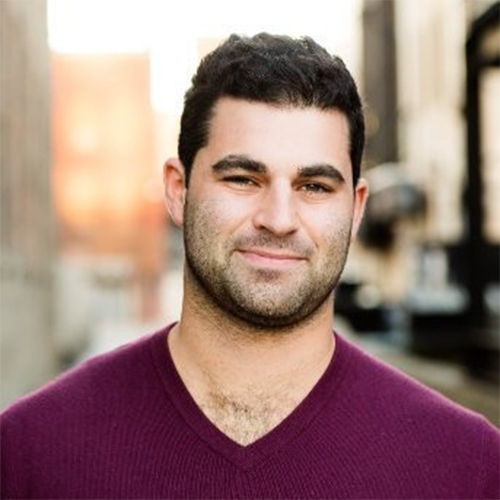 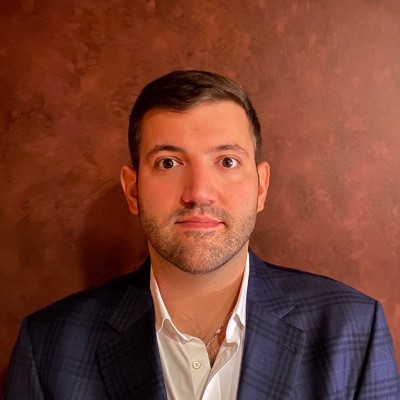 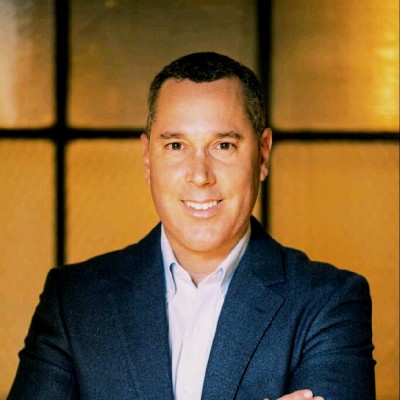 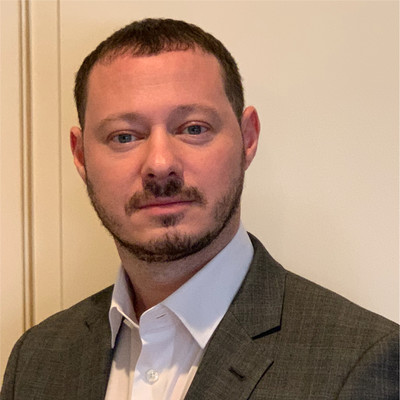 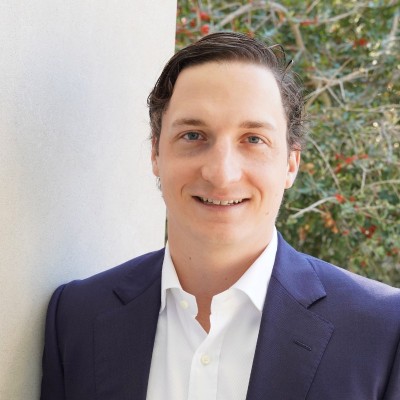 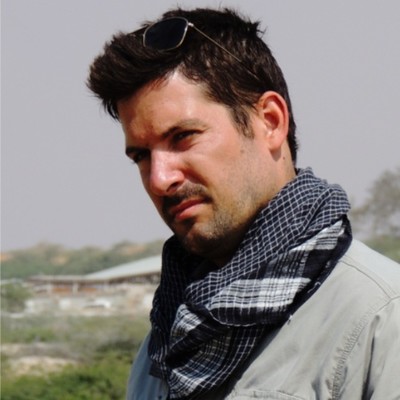 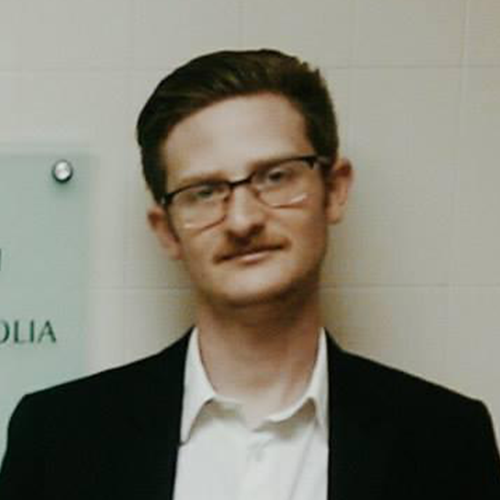 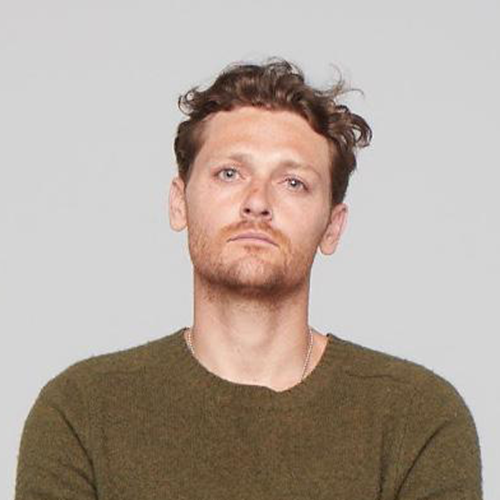 Outraged by the recent atrocities perpetrated against Ukrainian civilians, UkraineFriends, a Mission by Worldwide Friends, is a collaborative humanitarian response to this country under siege. Utilizing the expertise and extensive networks of some of the country’s most respected and successful activists, entrepreneurs, and philanthropists, the organization is a collective of men and women from varied backgrounds who have chosen to stand together to ensure the rapid response of humanitarian aid to many of the most vulnerable and innocent people of this country.

Many in the group are Jewish Americans with deep roots in Eastern Europe, namely Ukraine, Moldova, Russia, and Belarus, where our ancestors lived and died fighting the kind of oppression Ukraine is facing today. Roman Vintfeld’s grandparents were born in Ukraine, having fled to escape the persecution of Soviet Jewry. His wife Danielle’s grandparents, the founders of The Bielski Partisans, are famed for having rescued over 1,200 Jewish men, women, and children from the shifting borders of the region during the Holocaust. With experience in fundraising for Jewish charities, they also stepped up in the early days of the Covid-19 pandemic, donating life-saving PPE to healthcare and senior living facilities, along with their partner, Michael Sinensky.

Sinensky’s wife, Irina, was herself born in Ukraine, having emigrated to the United States as a refugee in 1989. They are known locally for their efforts in disaster relief, having founded the Friends of Rockaway nonprofit to help with the cleanup and rebuilding of their community and beyond in the aftermath of Hurricane Sandy in New York.

Teddy Raskin and Bobby Skoda, our co-founders from KOACORE, are both deeply committed to humanitarian efforts. Through their wide network and relationships in the medical, nonprofit, logistics, and humanitarian spaces, we have partnered with the Ukrainian Congress Committee of America and Fortune 500 medical suppliers to get as many IFAKs to Ukrainians who need them most as quickly as possible.

Also experienced in disaster relief is Sander Koyfman, another Soviet refugee who, for years, has lent his expertise to victims of crisis hot zones, including Afghan refugees, as well as victims of the devastating Indian Ocean earthquake and tsunami in 2004.

With such close family ties to the region, we all have very personal connections to the territory currently under violent attack. They need our help now, and there is no more clear cause for action. Our partners, in concert with former members of the United States military, are on the ground ready to receive and transport life-saving supplies as quickly as they arrive in Poland in order to help alleviate undue suffering.

Your help is urgently needed.